“My philosophy is that no case is too small, because I recognize that even so-called “minutiae” could mean a great deal to our clients. I believe in full disclosure and tell the clients exactly how we see their cases without painting a misleading picture as to the potential outcome.”

A Seasoned Litigator in State and Federal Court, and a Veteran of the United States Army

Prior to entering the practice of law, Marcus Nussbaum served as an Officer in the United States Army Air Defense Artillery, completing his military service at the rank of Captain.

Marcus is a Veteran of Operations Iraqi Freedom and Enduring Freedom, where he was part of the initial military operations in Iraq. During that time, Marcus successfully engaged and destroyed 2 inbound SCUD missiles which were launched towards Camp Doha by Iraqi Forces in the city of Basra. For these actions, he received a Bronze Star medal for exceptionally meritorious performance of duty in 2003.

Marcus has also participated in the litigation of multiple high-profile tort cases against key figures in the entertainment industry, which dealt with sexual harassment, racial discrimination and civil rights violations.

Marcus represents a wide variety of clients, from individuals to corporations. 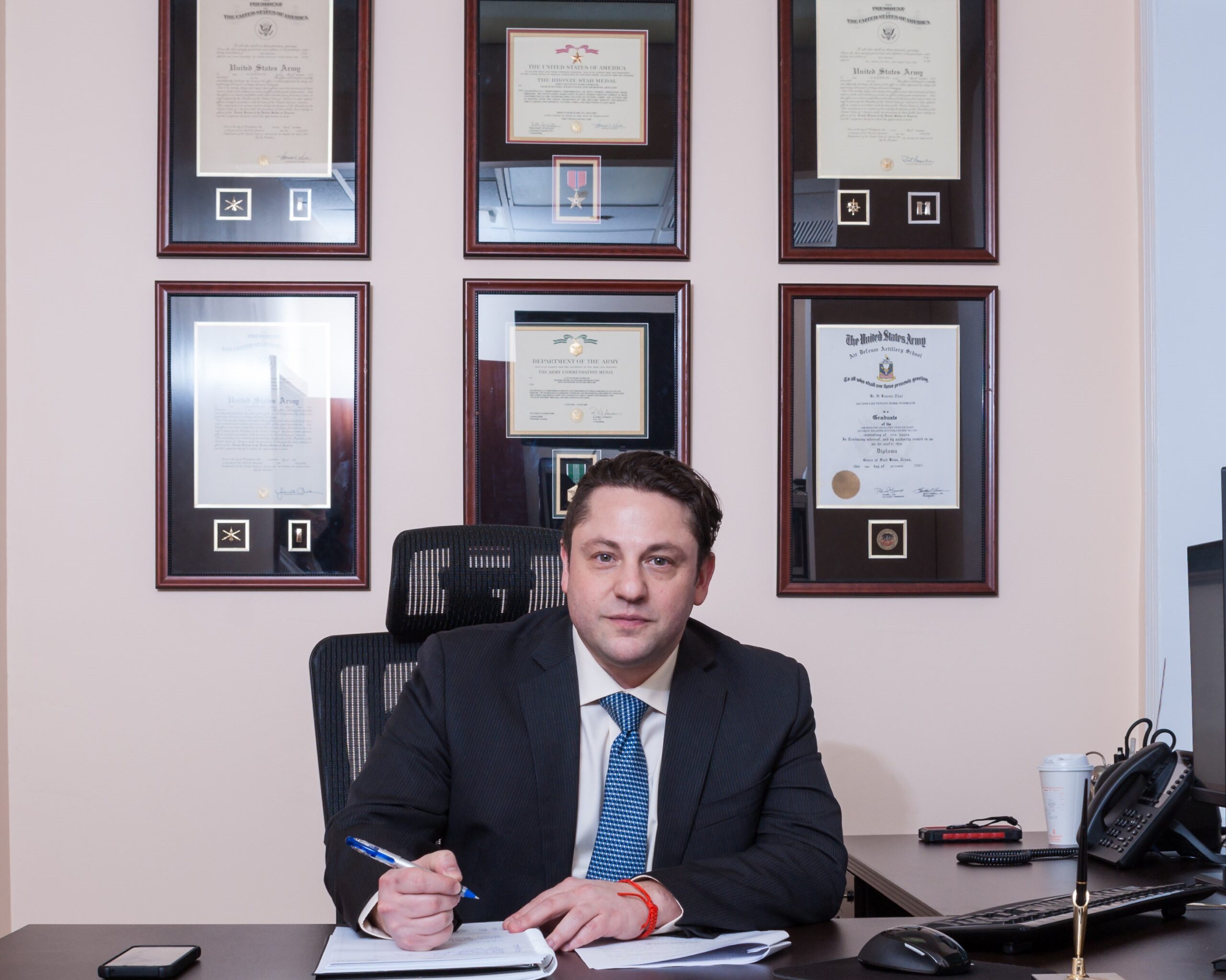 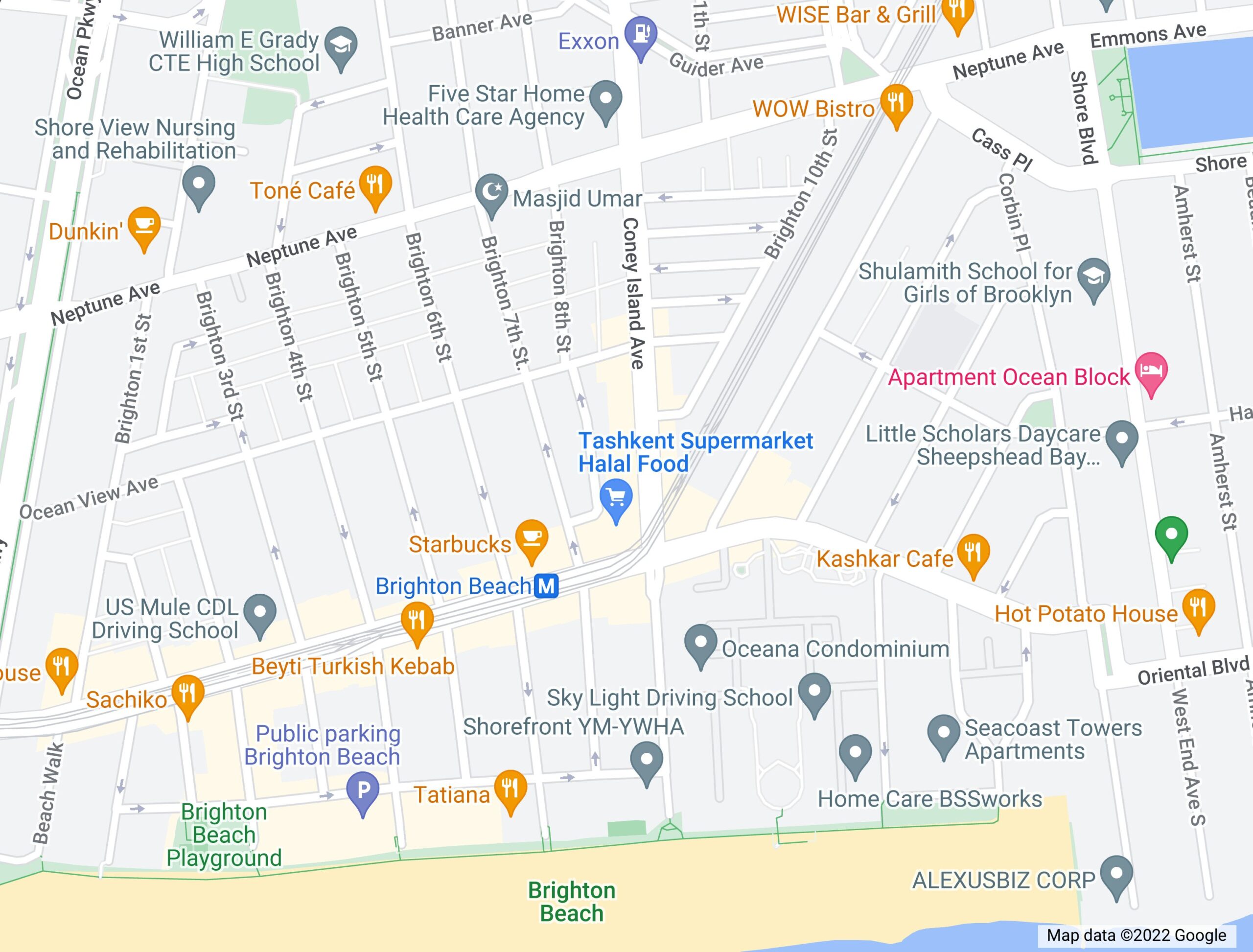